Here’s some of my video research. I think it’s important to categorize them in the things that set them apart. Things done exquisitely well. Things that resonate. I’ll add to this list as I continue my journey into this music video culture, rich with references and stimuli.

Released: 1987
Director: Sophie Muller
The surreal video, which was one of a series made for every song on the ‘Savage’ album, sees Lennox play an oppressed housewife who breaks down, transforming herself into a Marilyn Monroe-esque vixen.
Best bit: Annie Lennox’s opening monologue.

Released: 2012
Director: Everynone
Clips side by side of contrasting natures. A sun vs. a light bulb, a newborn crying vs. an old dying man.
Best bit: When the twins switch sides.

Released: 2003
Director: Johan Renck
Featuring female impersonator Rickard Engfors lip-sinking to the track as the entertainment at the annual meeting of a local Swedish football club, this mesmerizing video is tense, beautiful and haunting.
Best bit: Band member Olof Dreijer’s dance moves. <the glamour and strangeness of the female impersonator clashes with the setting>

Taking inspiration from Ray Davies’ ‘Starmaker’, the video follows a girl as she dreams and has nightmares. The low-budget, psychedelic special effects have made the video one of the band’s best known. 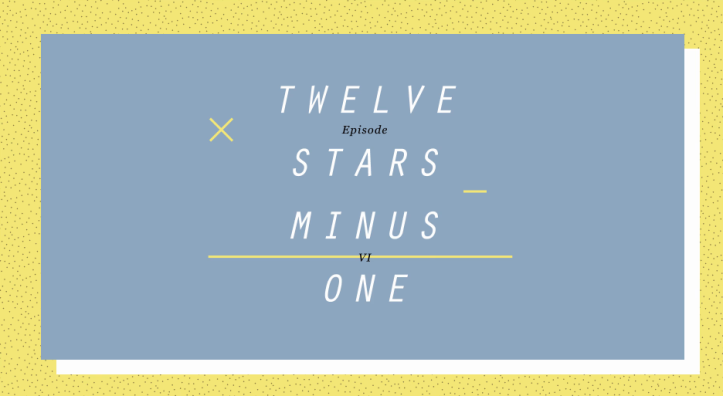